Seven Seas (working title), a collaboration between LINES Ballet’s Artistic Director Alonzo King and San Francisco composer Trey Spruance, will investigate how climate disruption is shifting our understanding of what it means to be interconnected in this global age.

The new work will bring together King’s unique approach to contemporary ballet with Spruance’s original score that highlights diverse musical traditions from frontline communities. LINES’ Creative Director Robert Rosenwasser and French-Martinican visual artist Pierre Roy-camille will build a stunning visual landscape using video projections and large scale scrims that immerse the twelve LINES dancers in the beauty and fragility of the Arctic. Together, King and his collaborators will invite audiences to consider what stands to be lost as global temperatures rise and whole communities seek refuge from mass flooding and other forecasted impacts, including the cultural and musical traditions at risk.

Both King and Spruance share a commitment to investigating fundamental principles of nature, affinities between Western and Eastern philosophies, and the human spirit. Spruance, who has been called a musical “alchemist” for his genre-hopping compositions, will develop the ballet’s score and support LINES in identifying collaborating musicians. Seven Seas represents an opportunity to probe fledgling ideas around home and displacement that emerged during the artist’s previous two collaborations (Common Ground, GRACE).

The ballet’s structure is inspired by the ancient idea of the Seven Seas — a concept that originated in Sumerian poetry around 2300 BC to evoke the expansive waters that bridge continents, people, and ideas. Divided into seven movements, each section of Spruance’s score will highlight a musical tradition inextricably linked to each of the seas: the Arctic, North Atlantic, South Atlantic, North Pacific, South Pacific, Indian, and Southern Oceans. The work will explore how the rapid changes impacting our interconnected oceans are already being felt in frontline communities across the globe. Both the choreography and the music will investigate how (in)action is tied to immediacy and make tangible abstract and distant ideas, such as tipping points, displacement, and the relationship between individual and collective agency.

As we hurtle towards a climate tipping point, there is an urgent need to embolden people to think beyond themselves. Seven Seas will build on King’s lifelong pursuit of creating “more deeply thinking and feeling human beings” through the transformative power of movement. By illuminating how we are intimately connected, both to one another and to the planet, King seeks to inspire an internal shift in audiences from a self-focused place of “me” to an understanding of the collective “we” and ultimately to a sense of “oneness.” This shift in individual consciousness is the first step in catalyzing collective action that will ensure our planet’s preservation.

“The Personal Element”, commissioned by the Vail Dance Festival’s Artistic Director Damian Woetzel, was created at the Juilliard School with jazz pianist/composer Jason Moran, four LINES dancers, and four New York City Ballet dancers. The work premiered at Vail in August 2019 to a sold-out audience and was reprised for LINES’ Fall 2019 home season with the professional company. Dancers Adji Cissoko and Shuaib Elhassan collaborated with King to create this pas de deux, bringing their own choreographic ideas and distinct styles to the work.

The score for “Séraphîta: I. Séraphîta”, the first of three movements composed by Trey Spruance for Kronos Quartet’s Fifty for the Future: The Kronos Learning Repertoire. Melodic and propulsive, Séraphîta is inspired by Balzac’s 1834 novel of the same name and traces the titular character’s response to their would-be lover. The music is filled with a “feeling of ancient gravity” and has a downward trajectory, descending from the heavens where Séraphîta resides towards the ground where it resolves in an earthly dirge. 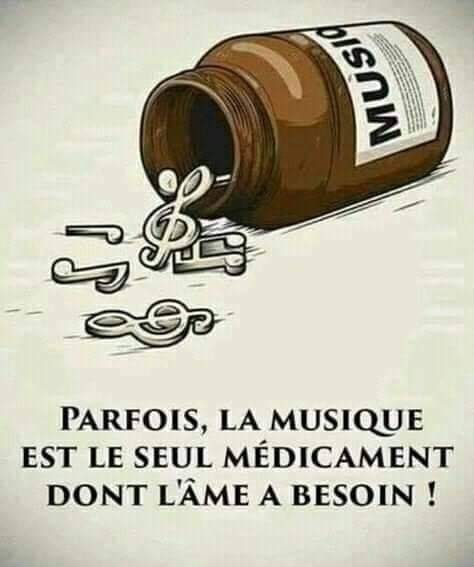