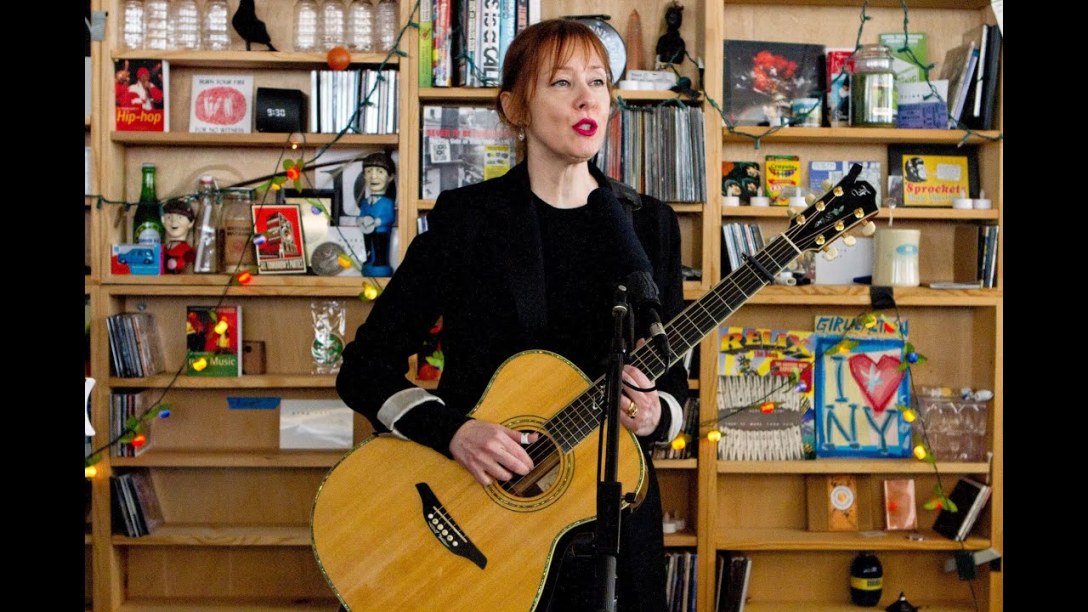 Like a fine wine, Suzanne Vega only gets better with time…

In pop-music circles, Suzanne Vega is known almost entirely for two songs from the late 1980s: the child-abuse ballad “Luka” and a song that launched literally dozens of dance remixes, “Tom’s Diner.” But Vega has been making vital, inventive music the entire time — much of it folk-based, though her sound has taken many smart detours along the way — and is about to put out her first album of original material in seven years, Tales From the Realm of the Queen of Pentacles. The challenge, then, lies in capturing a snapshot of her career in only four songs.

For this Tiny Desk Concert — performed with her brilliant guitarist and producer, Gerry Leonard — Vega splits the difference evenly between old and new, bookending her set with the aforementioned classics and tucking two about-to-be-released songs in the middle. Game and good-spirited throughout, Vega performed “Luka” and “Tom’s Diner” as if she hadn’t played them thousands of times before — aided greatly by Leonard, who’s worked extensively with David Bowie and lends these songs an extraordinary amount of color and texture. (Check out the “bells” he adds near the end of “Tom’s Diner.”)

Vega’s songwriting gifts haven’t waned at any point in her long career, and the new songs here — taken from a concept album about the way our world and the spiritual realm intersect — sound as sharp as anything she’s done. It only makes sense that, nearly 30 years after her debut, she still examines new realms with grace, empathy and an explorer’s spirit. –STEPHEN THOMPSON 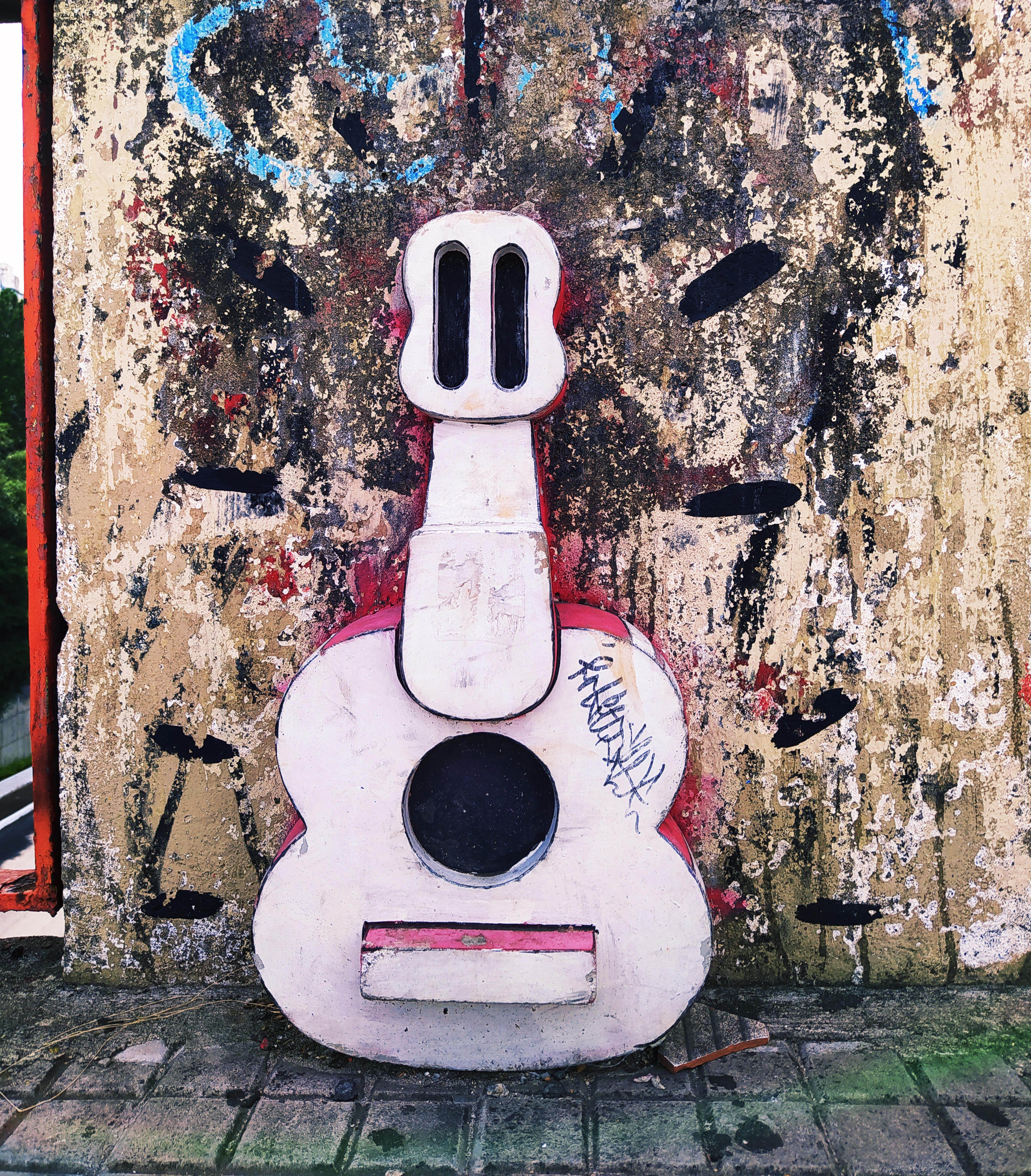