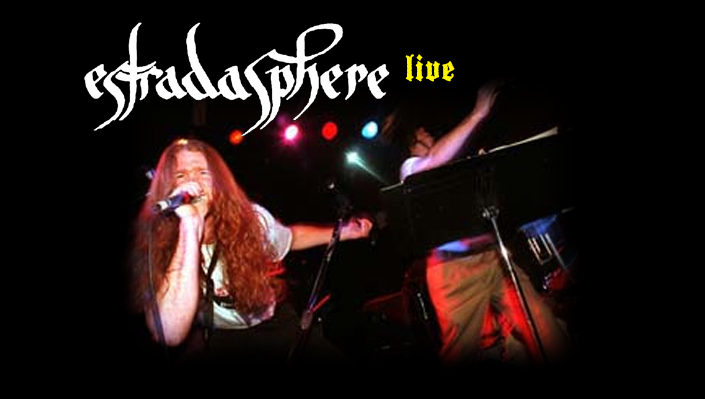 “Corporate Merger” is taken from Palace of Mirrors (2006)

Palace of Mirrors is the fourth and final full-length album by Estradasphere. It was released on September 19, 2006.

Estradasphere was an American experimental band that originated in Santa Cruz, California, during the late 1990s. The band, which in its last incarnation was based in Seattle, consisted of six multi-instrumentalists from a variety of musical backgrounds trained in disciplines ranging from classical music and jazz to heavy metal.