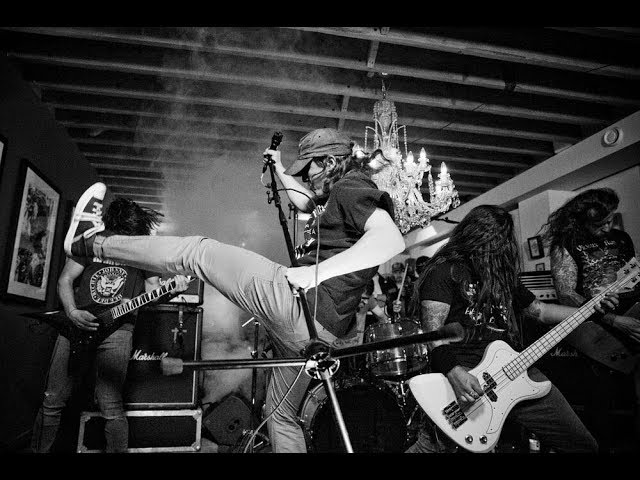 The Strombo Show presents Power Trip in an intimate performance from the home of George Stroumboulopoulos to celebrate their critically acclaimed album, Nightmare Logic.

The Strombo Show / House of Strombo is the home of the best records played in the best order, from the 1-2-3-4 to the 808’s and beyond. For over two decades, George Stroumboulopoulos has been working on behalf of you to find and champion the songs that’ll get you through the night. Interviews, intimate sessions and out-of-its-mind full blown house concerts. The Strombo Show reflects the beautiful and the badass of Canada’s diverse cultural landscape. There are no boundaries, with the gamut running from Aretha Franklin to Slayer and everything in between. 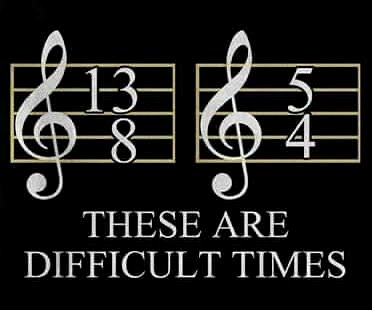