You may not be aware of what the Amen Break is but chances are you’ve been listening to it all your life, no matter what genre of music you favour. What is it? Basically, it’s a 6 second drum solo and one of the most sampled beats of all time.Cambridge Audio, "The Amen Break - Six… END_OF_DOCUMENT_TOKEN_TO_BE_REPLACED

Saturnz Return is the second studio album by Goldie, released on 27 January 1998. The album was released after the adoption of drum and bass into popular culture, where movies and television commercials were produced with breakbeat drum programming rhythms. Saturnz Return reached as high as number 15 on the UK Albums Chart but received mixed reviews upon release, citing a lack of cohesion and a… END_OF_DOCUMENT_TOKEN_TO_BE_REPLACED 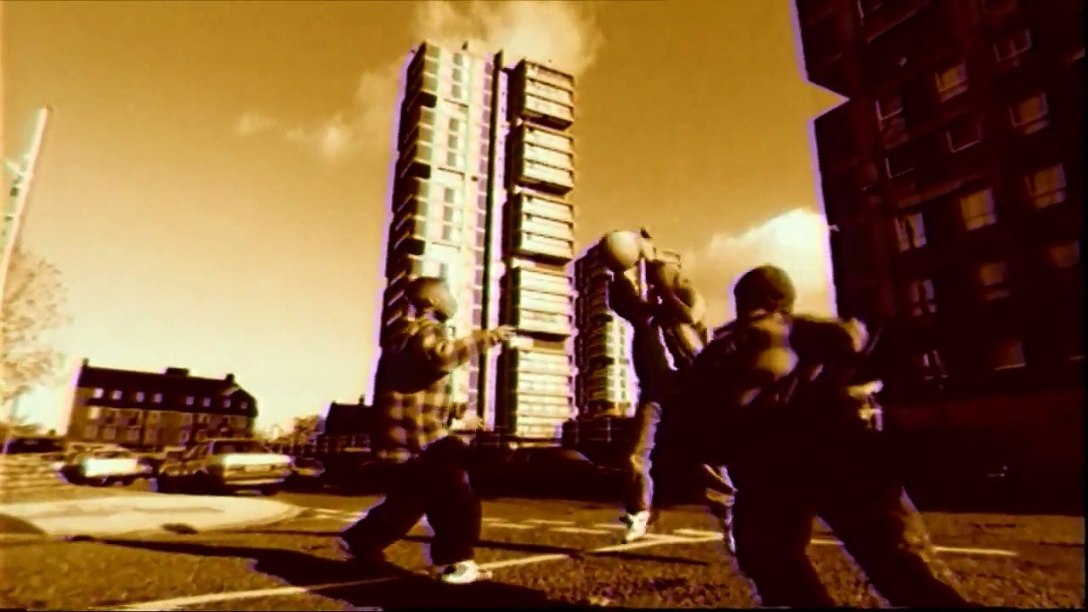 "Inner City Life" is a 1994 song by British electronic musician Goldie featuring vocals by British singer Diane Charlemagne and is taken from his acclaimed 1995 debut album, Timeless, released on November 21st. It is widely considered one of the most iconic drum and bass works of its era, and peaked at No. 39 in… END_OF_DOCUMENT_TOKEN_TO_BE_REPLACED

Live at the Montreux 1998 https://www.youtube.com/watch?v=6TNrPRMEPp4