https://www.youtube.com/watch?v=6xg45YROVTc Here is Ezra Tyler Wolfe Collins singing Roots Bloody Roots by Sepultura!!! He is 2 1/2 years old at the time of this recording.

https://www.youtube.com/watch?v=OIw4iuoI38w Some old shit I used to make with Propellerhead/Reason back in the 2000's. Spent days plunged in the software, just for the fun of it. Made a video out of it, blending clips from Run DMC's 'It's Tricky' music video, The Knack's 'My Sharona' music video, some 80's VHS Aerobics classes, a dancing scene … END_OF_DOCUMENT_TOKEN_TO_BE_REPLACED

https://www.youtube.com/watch?v=eDlBaJgLm5c Before you advertise All the fame is implied With no fortune unseen Sell the rights To your blight Time-machine While I'm dulled by excess And a cynic at best My art imitates crime Paid for by The allies So invest Now I'm finding truth is a ruin Nauseous end that nobody is pursuing Staring … END_OF_DOCUMENT_TOKEN_TO_BE_REPLACED

https://www.youtube.com/watch?v=TwWQYg7aS5o Hush me, touch me Perfume, the wind and the leaves Hush me, touch me The burns, the holes in the sheets I'm hoping the smoke Hides the shame I've got on my face Cognac and broken glass All these years I've been your ashtray I found a pink cigarette On the bed the day … END_OF_DOCUMENT_TOKEN_TO_BE_REPLACED

“WITHOUT MUSIC, life would be a mistake.”

“MUSIC IS THE REFUGE of souls ulcerated by happiness.”

“NO ONE can make clear to another who has never had a certain feeling, in what the quality or worth of it consists. One must have musical ears to know the value of a symphony; one must have been in love one’s self to understand a lover’s state of mind. Lacking the heart or ear, we cannot interpret the musician or the lover justly, and are even likely to consider him weak-minded or absurd. The mystic finds that most of us accord to his experiences an equally incompetent treatment.” 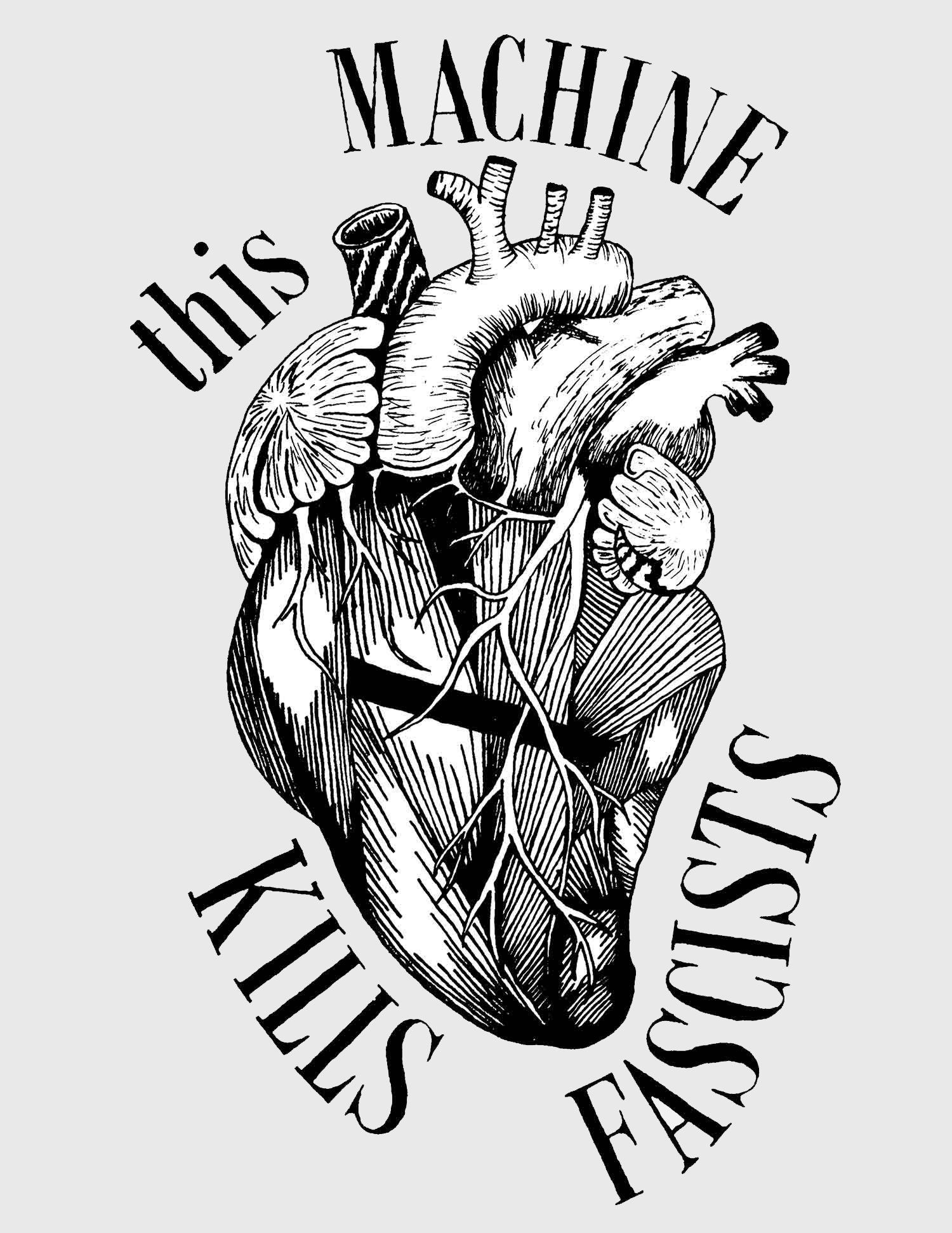