Ned's Atomic Dustbin are an English rock band formed in Stourbridge, West Midlands, in November 1987. The band took their name from an episode of radio comedy programme The Goon Show. The band are unusual for using two bass-players in their line-up: Alex Griffin plays melody lines high up on one bass, and Matt Cheslin… END_OF_DOCUMENT_TOKEN_TO_BE_REPLACED 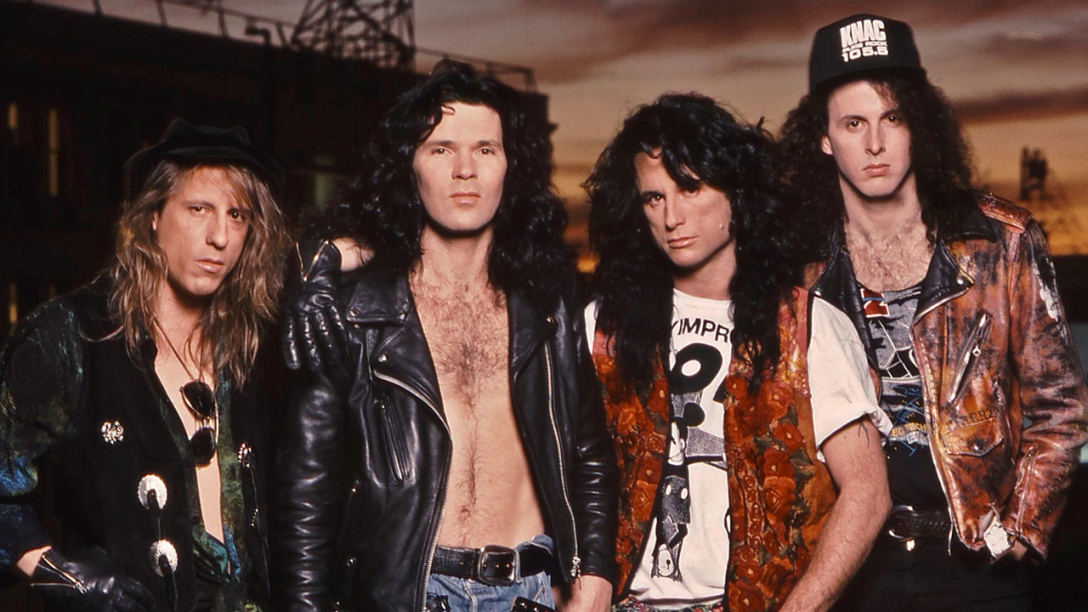 Love/Hate was formed in 1985, when Jizzy Pearl (real name Jim Wilkinson) joined Jon E. Love, Skid Rose, and Joey Gold, in a 1980s influenced electronica band called Dataclan, after their previous lead singer walked out while playing in Japan. They lived together in a Los Angeles warehouse called SoulHouse, and in the first year… END_OF_DOCUMENT_TOKEN_TO_BE_REPLACED

OPEN CULTURE, August 6th 2021 Not everyone on August 1, 1981 had a VCR at their disposal, and not everybody stayed up until midnight. But fortunately at least one person did, in order to tape the first two hours of a new cable channel called MTV: Music Television. Did they know it would be historic?… END_OF_DOCUMENT_TOKEN_TO_BE_REPLACED 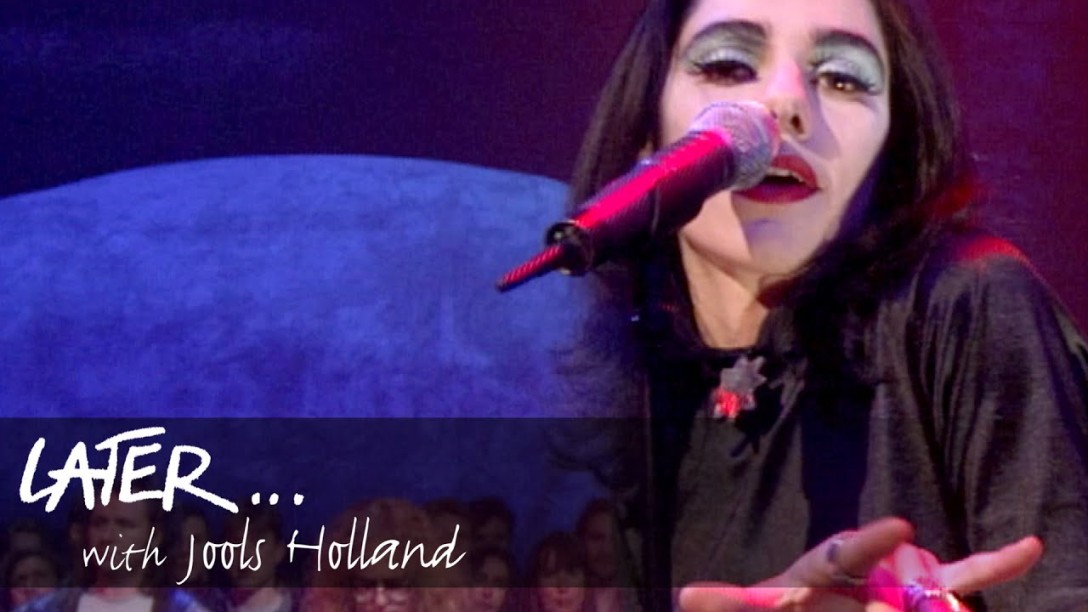 Watch PJ Harvey perform Down by the Water back in 1995. From the BBC's flagship music show Later... with Jools Holland. https://www.youtube.com/watch?v=b1sG1-5gdes I lost my heartUnder the bridgeTo that little girlSo much to me And now I moanAnd now I hollerShe'll never knowJust what I found That blue eyed girl (That blue eyed girl)She said… END_OF_DOCUMENT_TOKEN_TO_BE_REPLACED 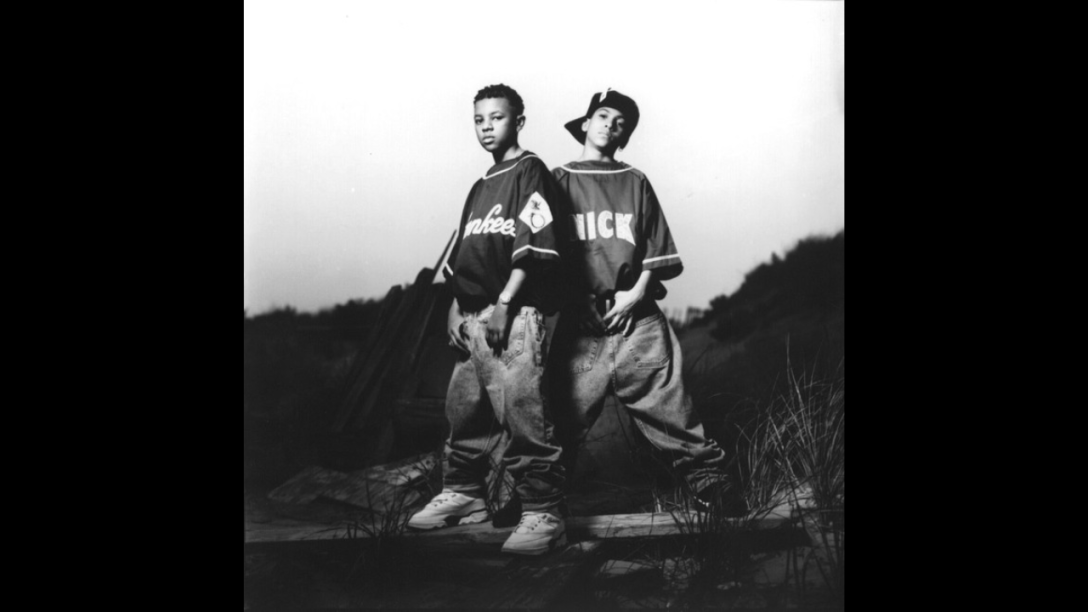 Young sisters and brothers dying from heart attacksBut how can we breathe when the beast is on our back CS gas in your lungs, eyes and your mouthJust another police murder without without a doubtAsian Dub Foundation 1998 https://www.youtube.com/watch?v=jtB2lQooy3Q Lies! Damn lies and statisticsFitting up and stitching down at ballisticsThe back of the van it… END_OF_DOCUMENT_TOKEN_TO_BE_REPLACED