Painkiller (also known as Pain Killer) is a band that formed in 1991, combining avant-garde jazz and grindcore. Later albums incorporated elements of ambient and dub. The three primary members of Painkiller were John Zorn on saxophone, Bill Laswell on bass guitar and Mick Harris on drums. Zorn and Laswell work in the New York… END_OF_DOCUMENT_TOKEN_TO_BE_REPLACED 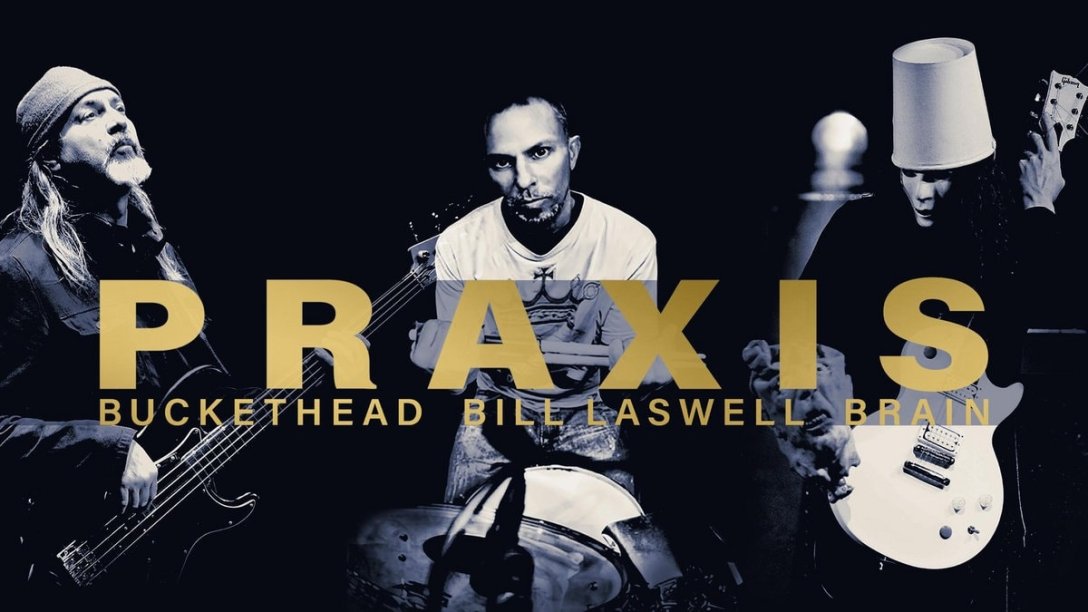 Praxis is the name of an experimental rock project, led by producer/bassist Bill Laswell and featuring guitarist Buckethead and drummer Brain in nearly every incarnation of the band. The group worked with many other artists such as Serj Tankian from System of a Down, Iggy Pop, DXT and DJ Disk. https://www.youtube.com/watch?v=IpvptU6lmvI&t=28s Bill Laswell initially used… END_OF_DOCUMENT_TOKEN_TO_BE_REPLACED 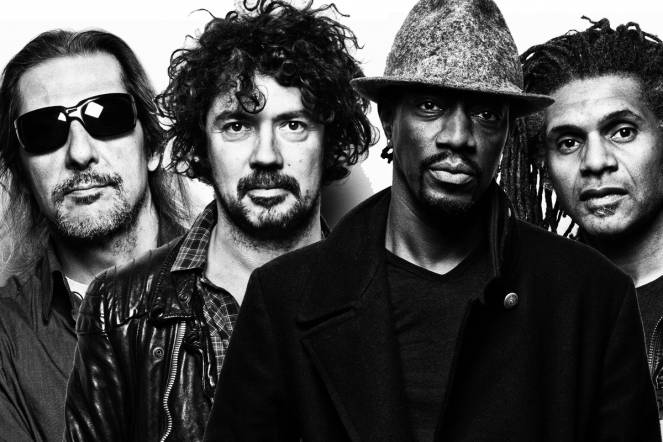