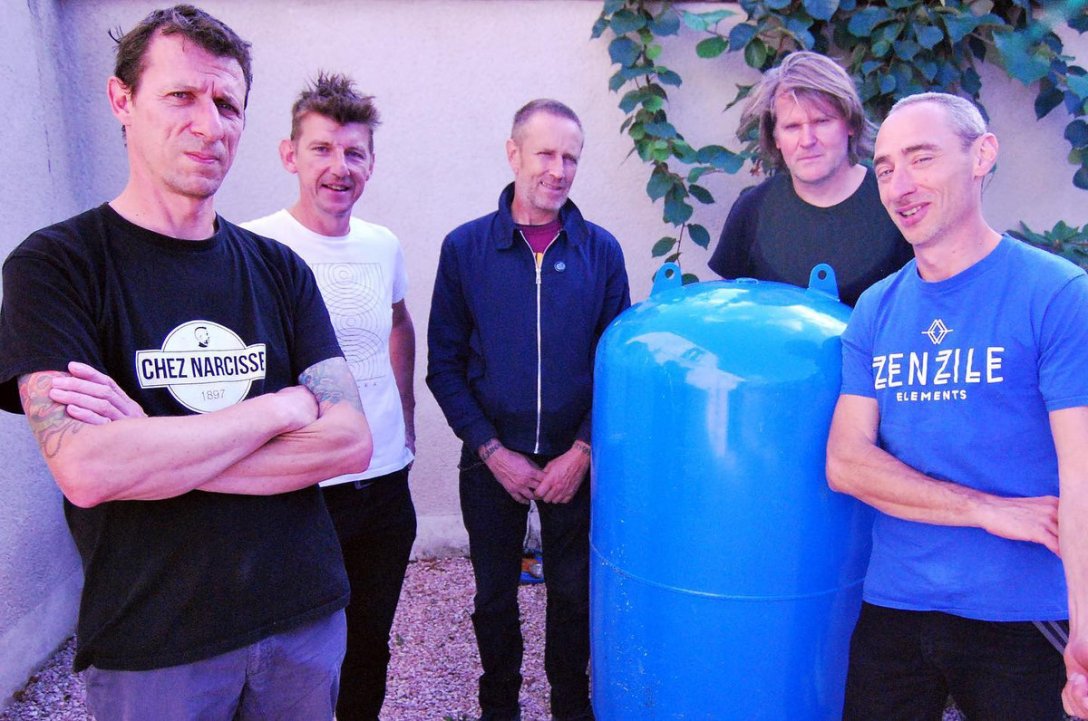 Burning Heads is a punk rock and reggae band from Orléans, France. The group formed in 1987, and started out releasing records independently before signing with Play It Again Sam in 1994. They became more popular in America with the release of their 1998 record, Be One with the Flames, on Epitaph Records, and 1999's… END_OF_DOCUMENT_TOKEN_TO_BE_REPLACED