FaithNoMoreFollowers.com - August 5, 2017 California, the third and final album by Mr. Bungle, was released on July 13th 1999. It stands today as a fitting end to their almost twenty year long music career together. Arguably their best album, it is a wonderfully imaginative and perfectly produced record including some of the best songs ever … END_OF_DOCUMENT_TOKEN_TO_BE_REPLACED 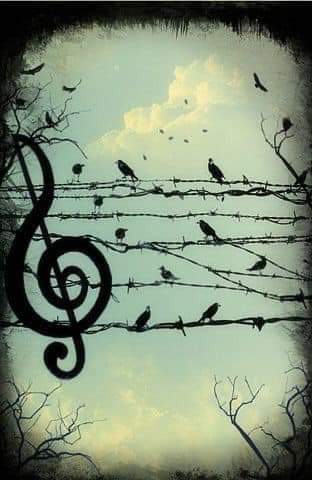 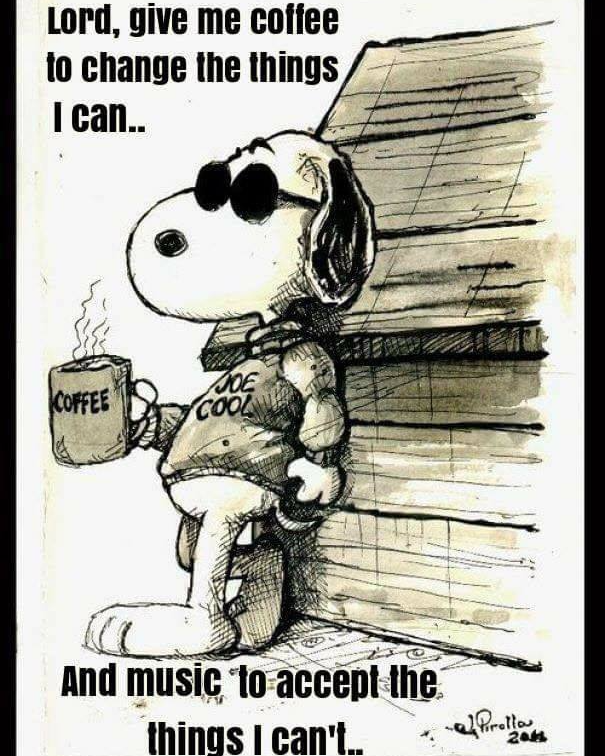 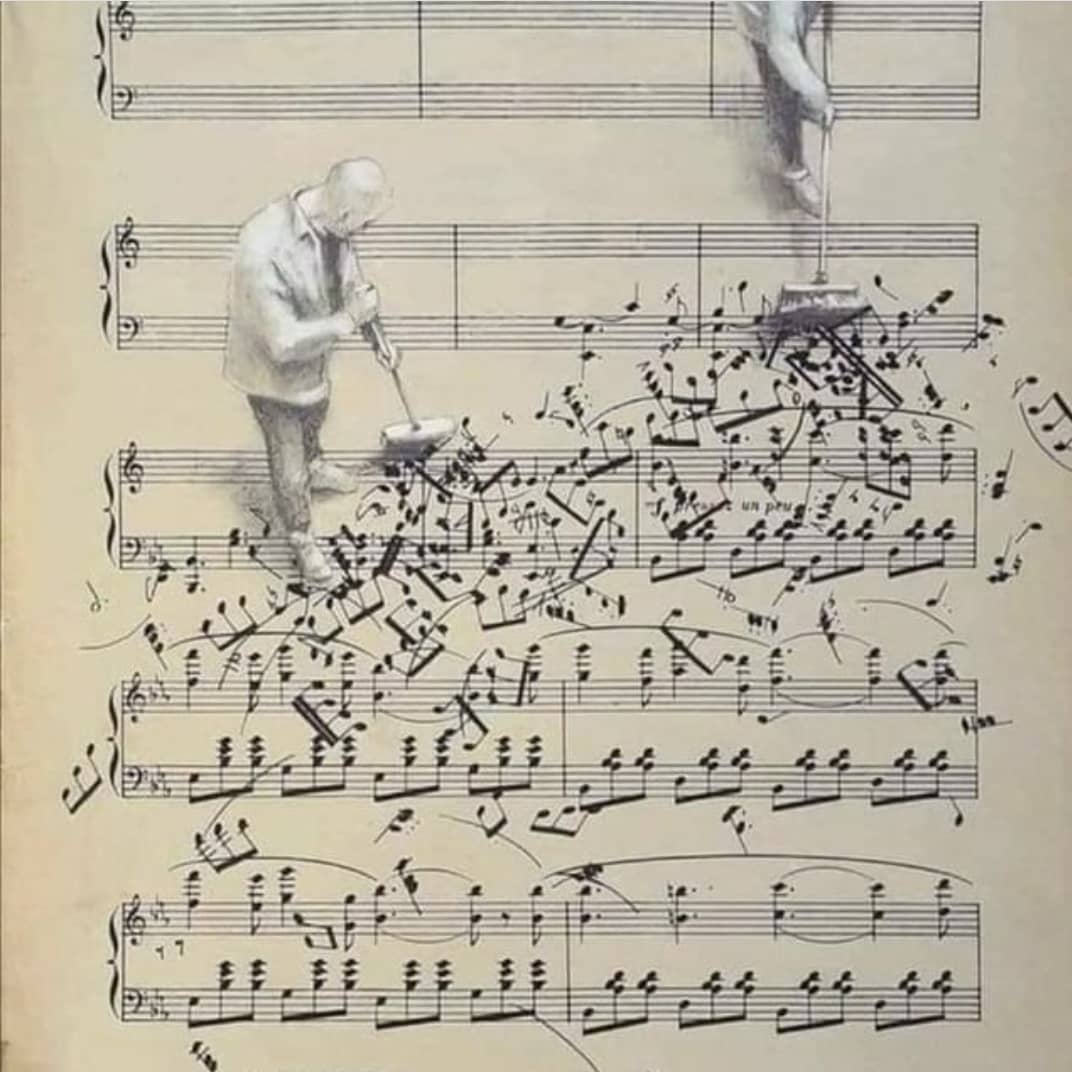