The XXVII Song Festival Viña del Mar. First show. International Song Festival of Viña del Mar February 1986. The festival was held in Quinta Vergara Amphitheater, in Viña del Mar, Chile. It was broadcast by Television National de Chile. This I one of Laura's two night stopover during the Hold Me tour. Set list for… END_OF_DOCUMENT_TOKEN_TO_BE_REPLACED 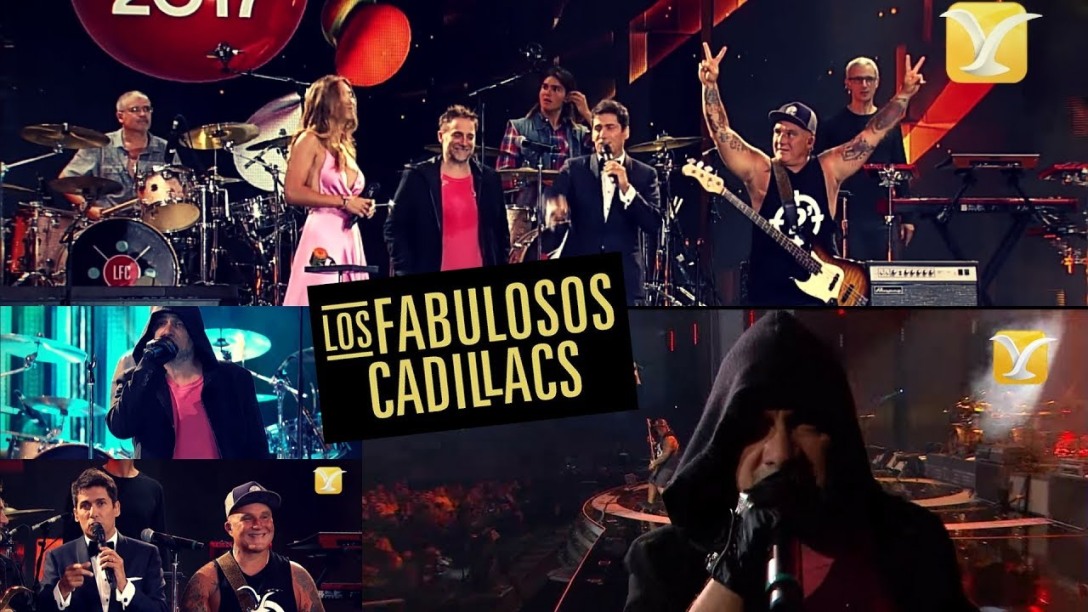 Haydée Mercedes Sosa (1935-2009), sometimes known as La Negra ("The Black One"'), was an Argentine singer who was popular throughout Latin America and many countries outside the region. With her roots in Argentine folk music, Sosa became one of the preeminent exponents of El nuevo cancionero. She gave voice to songs written by many Latin… END_OF_DOCUMENT_TOKEN_TO_BE_REPLACED