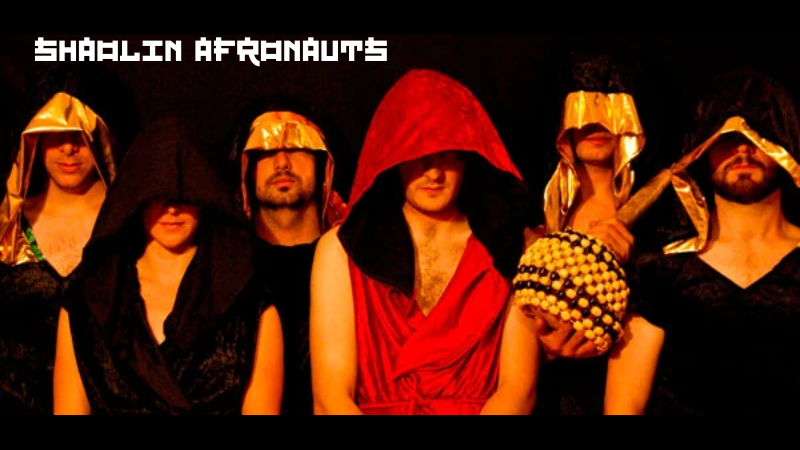 The Shaolin Afronauts are an Afrobeat band based in Adelaide, Australia. Their music is heavily influenced by West African Afrobeat artists such as Fela Kuti, but also incorporates elements of avant-garde jazz, soul and other traditional African and Cuban percussive rhythms. They describe their music as "interstellar futurist afro-soul". https://www.youtube.com/watch?v=mVphcpIoTpc Flight of the Ancients is… END_OF_DOCUMENT_TOKEN_TO_BE_REPLACED