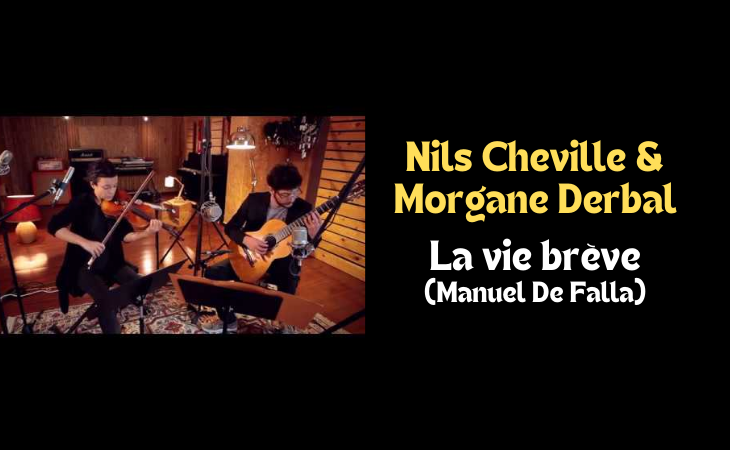 Manuel de Falla (1876-1946) was a Spanish composer and pianist. Along with Isaac Albéniz, Francisco Tárrega, and Enrique Granados, he was one of Spain's most important musicians of the first half of the 20th century. He has a claim to being Spain's greatest composer of the 20th century, although the number of pieces he composed… END_OF_DOCUMENT_TOKEN_TO_BE_REPLACED