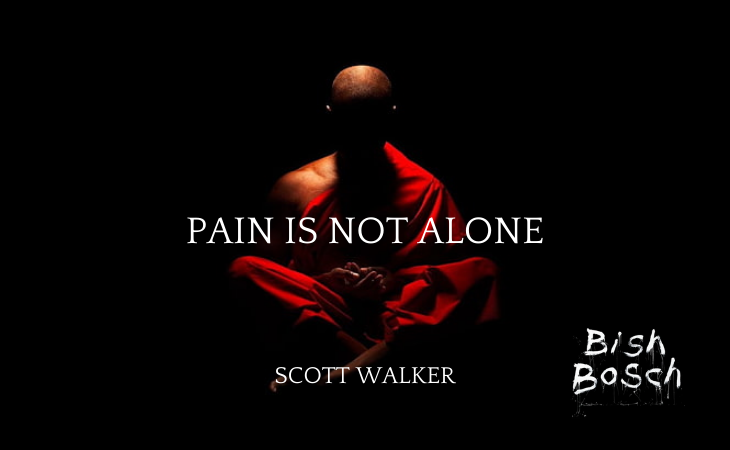 From Bish Bosch (2012) https://www.youtube.com/watch?v=J8gBUHC6XeY This is my jobI don't come around and put out your red lightWhen you work What's the matter?Didn't you get enough attention at home? If shit were musicLa da da, la da daYou'd be a brass band Know what?You should get an agent, oh yeah, yeahWhy sit in the dark… END_OF_DOCUMENT_TOKEN_TO_BE_REPLACED 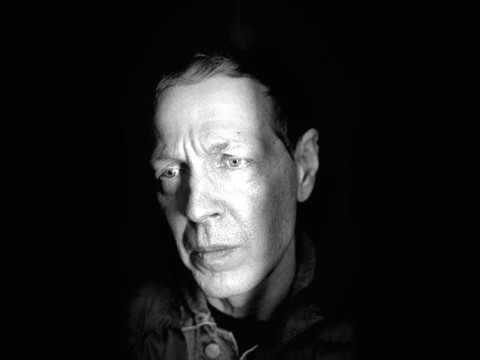 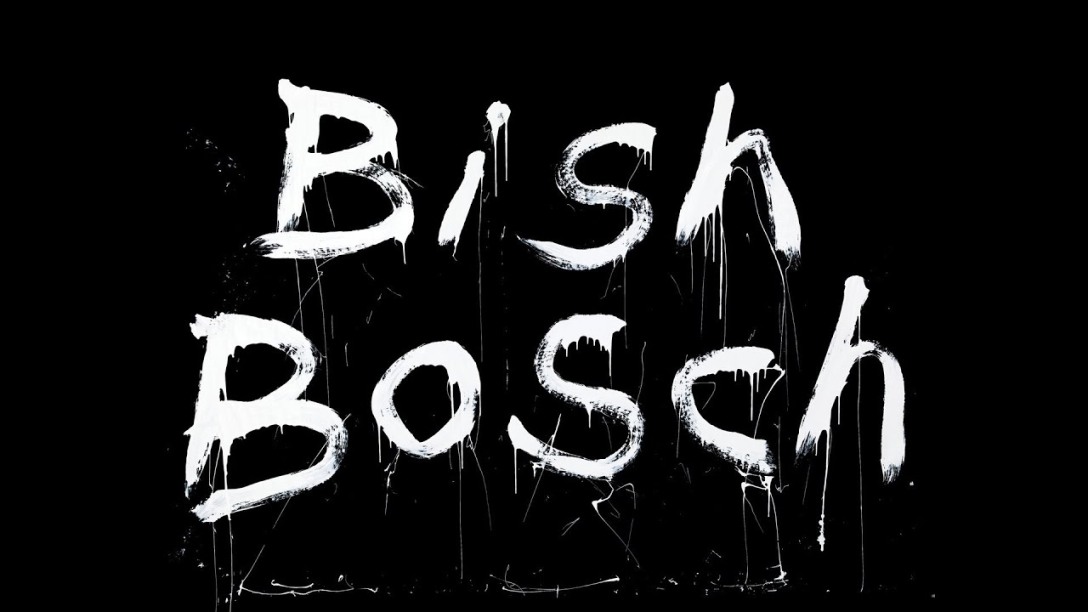 Tilt is the twelfth studio album by the American/English solo artist Scott Walker, released on 8 May 1995 and reached number 27 on the UK albums chart. No singles were released from the album. It was Walker's first studio album in eleven years. Walker composed the songs for the album between 1991 and 1992 except… END_OF_DOCUMENT_TOKEN_TO_BE_REPLACED

From the album The Drift (2006). "Clara" refers to Clara Petacci, Mussolini's mistress, who was captured and executed alongside the Italian fascist dictator on the 27th of April 1945, just two days prior to Hitler's suicide. In late 2011, after five years of silence, Scott Walker returned to the studio. A new album from him… END_OF_DOCUMENT_TOKEN_TO_BE_REPLACED

Originally from the album, Scott, but, it also appears on the 1981 compilation, Scott Walketr Sings Jacques Brel https://www.youtube.com/watch?v=OfvFa8KexRw My death is likea swinging doora patient girl who knows the scorewhistle for herand the passing time My death waits likea bible truthat the funeral of my youthweep loud for thatand the passing time My death… END_OF_DOCUMENT_TOKEN_TO_BE_REPLACED

https://www.youtube.com/watch?v=qKMVzmoYnLU And if one day I should becomeA singer with a Spanish bumWho sings for women of great virtueI'd sing to them with a guitarI borrowed from a coffee barWell, what you don't know doesn't hurt youMy name would be AntonioAnd all my bridges I would burnAnd when I gave them some they'd knowI'd expect… END_OF_DOCUMENT_TOKEN_TO_BE_REPLACED