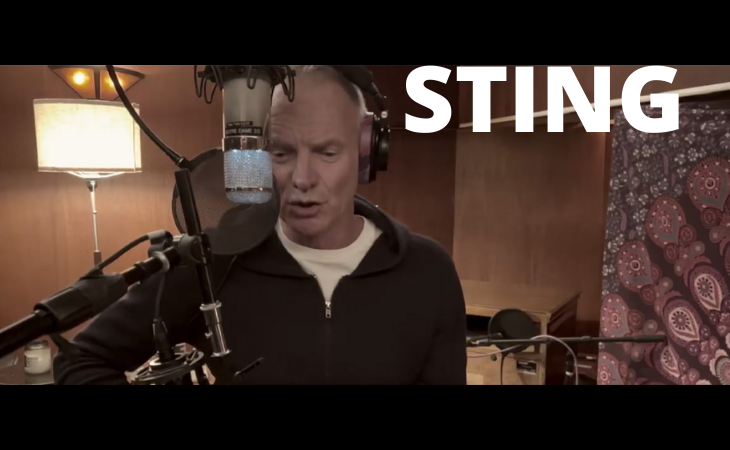 "Russians" is a song by Sting, from his debut solo album, The Dream of the Blue Turtles, released in June 1985, and released as a single in November. The song is a commentary and plea that criticises the then-dominant Cold War foreign policy and doctrine of mutual assured destruction (MAD) by the United States and… END_OF_DOCUMENT_TOKEN_TO_BE_REPLACED