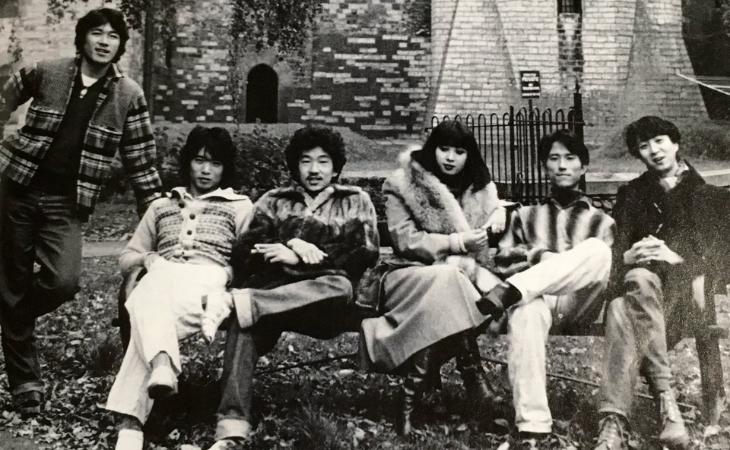 Sadistic Mika Band (サディスティック・ミカ・バンド) was a Japanese rock group formed in 1972. Its name is a parody of the "Plastic Ono Band". Produced by Masatoshi Hashiba on Toshiba-EMI Records (now EMI Music Japan), the band was led by guitarist Kazuhiko Katō and singer Mika Fukui [ja], who were a married couple at the time. The… END_OF_DOCUMENT_TOKEN_TO_BE_REPLACED