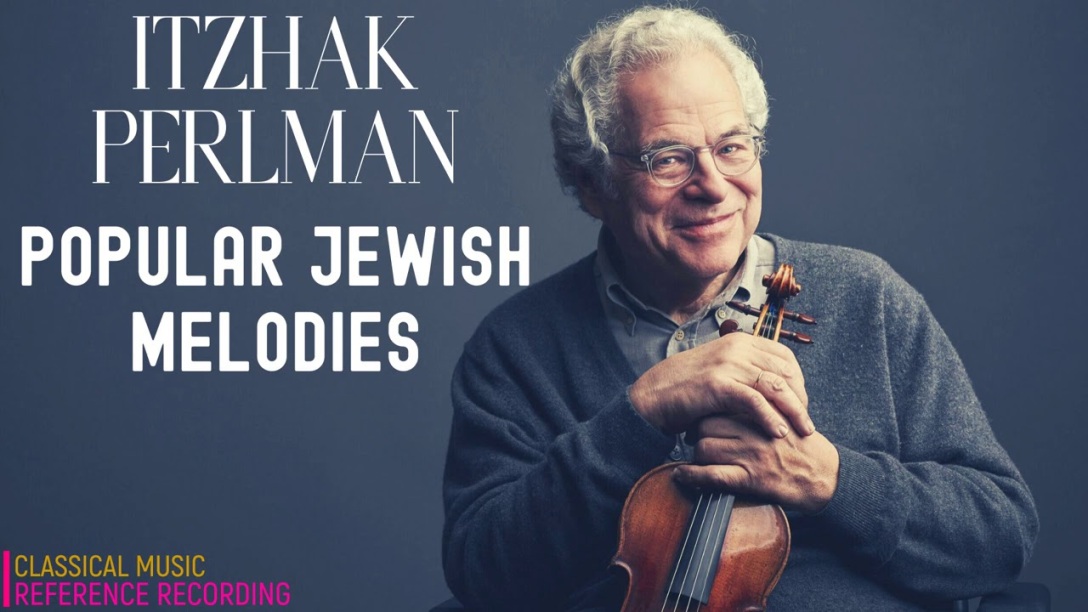 Originally released in 1987 and reissued in 2003 as part of EMI's Perlman Edition, these Popular Jewish Melodies reveal Itzhak Perlman's deep affection for the popular music of his childhood in Israel. This retrospective album of songs from the Yiddish musical theater, many of which were made popular in the mid-twentieth century by such singers… END_OF_DOCUMENT_TOKEN_TO_BE_REPLACED