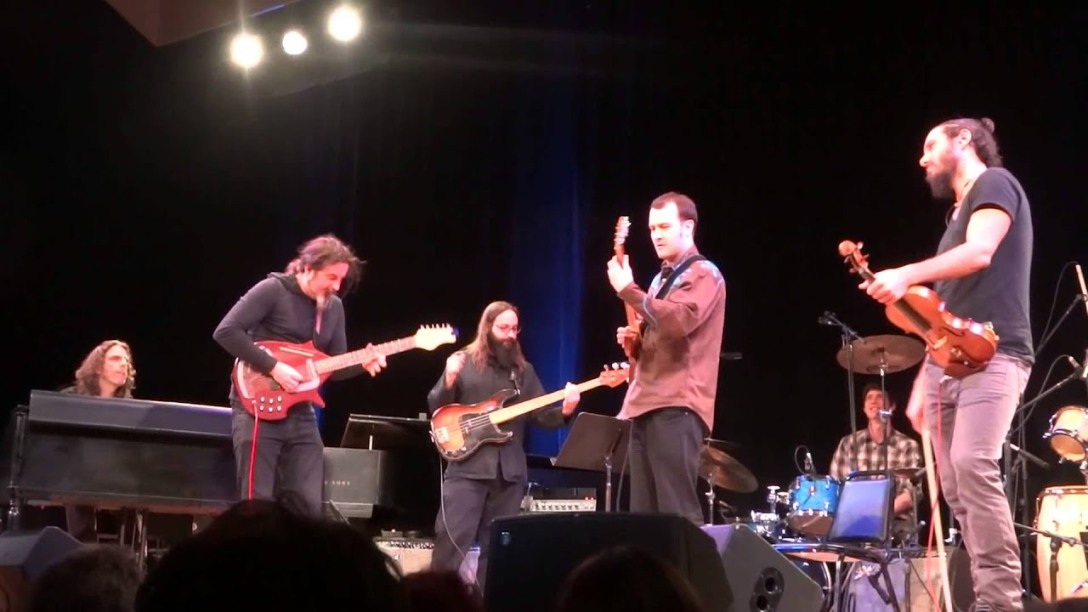 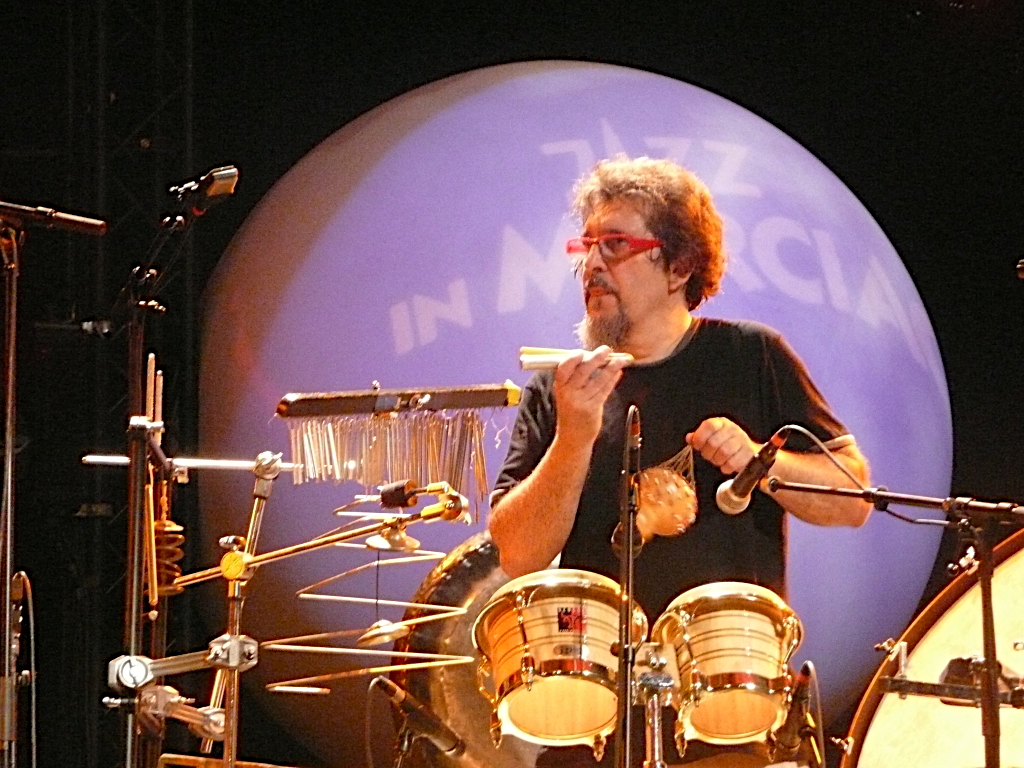 Cyro Baptista (December 23, 1950) is a Brazilian percussionist born in Sao Paulo. Baptista creates many of the instruments he plays. In the 1980s, Cyro moved to New York to study music. He then started working with John Zorn. In the '90s, he appeared on albums by Marisa Monte, Holly Cole, and Cassandra Wilson. In 1997 he released his first… END_OF_DOCUMENT_TOKEN_TO_BE_REPLACED