Faith No More (RIP) with Mike Patton (not RIP yet 😉 is aplaying a song of Lady Gaga : "Poker Face". Lady Gaga's song are not great for everybody, but we have to admit that her covers are mostly perfect ! https://www.youtube.com/watch?v=-TXXpQSJvPc Candle light, it burns in every hole of your eyesIt's beautiful, how much… END_OF_DOCUMENT_TOKEN_TO_BE_REPLACED 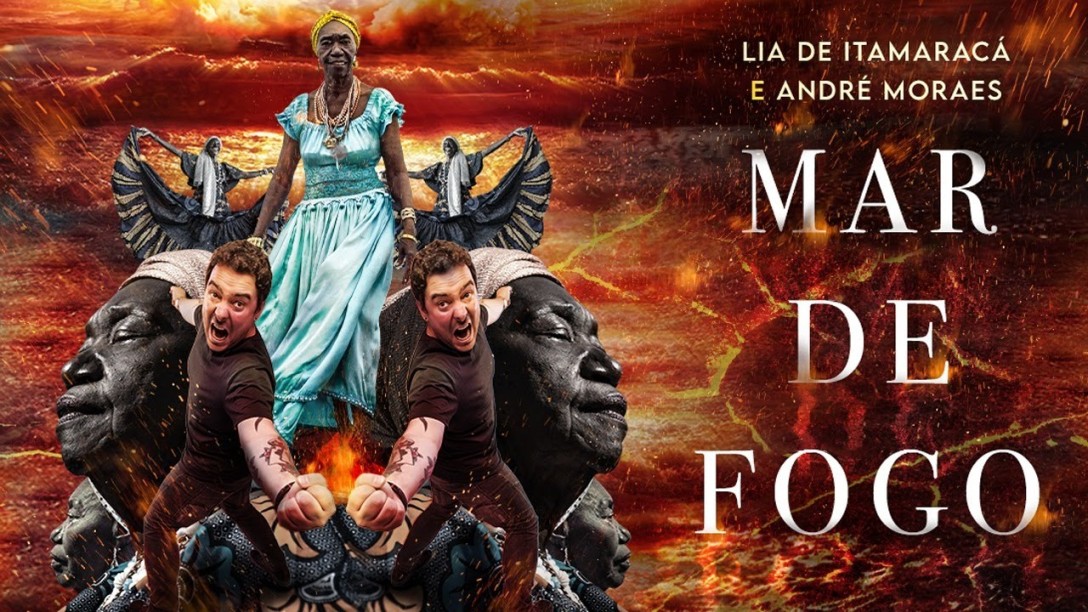 Lia de Itamaracá (born in 1944) is a Brazilian ciranda dancer, songwriter and singer. She is known as the most important Brazilian cirandeira alive. André Moraes (born in 1977) is a musician and music producer, composer of film, theater, and television soundtrack, and, more recently, also a director of films and music videos. André Moraes… END_OF_DOCUMENT_TOKEN_TO_BE_REPLACED 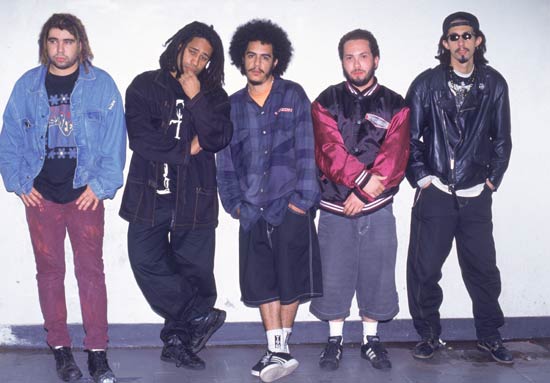 Planet Hemp is a Brazilian rap rock musical group, known for starting the career of rappers Marcelo D2 and BNegão for its lyrics supporting the legality of cannabis. The band was founded in Rio de Janeiro in 1993, with original members Marcelo D2, Skunk, Rafael, Formigão and Bacalhau. The band broke up in 2001 due… END_OF_DOCUMENT_TOKEN_TO_BE_REPLACED

Electric Callboy (formerly known as Eskimo Callboy) is a German electronicore band formed in Castrop-Rauxel in 2010. They take a more relaxed approach to the genre, and are known for their comedic songs, live shows and videos. https://www.youtube.com/watch?v=Vf3LqQluWag WARNING: This video deals with sensitive issues, including German Schlager and death. It contains scenes that could… END_OF_DOCUMENT_TOKEN_TO_BE_REPLACED

NoMeansNo was a Canadian punk rock band formed in Victoria, British Columbia and later relocated to Vancouver. They issued 11 albums, including a collaborative album with Jello Biafra, as well as numerous EPs and singles. Critic Martin Popoff described their music as "the mightiest merger between the hateful aggression of punk and the discipline of… END_OF_DOCUMENT_TOKEN_TO_BE_REPLACED

The "Run-DMC Medley," Featuring Darryl “DMC” McDaniels, Rob Caggiano, Ra Diaz and Benante. https://www.youtube.com/watch?v=Oq7Rpn8qaRg I always wanted to do a medley of RUN DMC songs, so back in March I decided to put an arrangement together and asked these amazing people to be a part of it.How can you do a RUN DMC medley without… END_OF_DOCUMENT_TOKEN_TO_BE_REPLACED