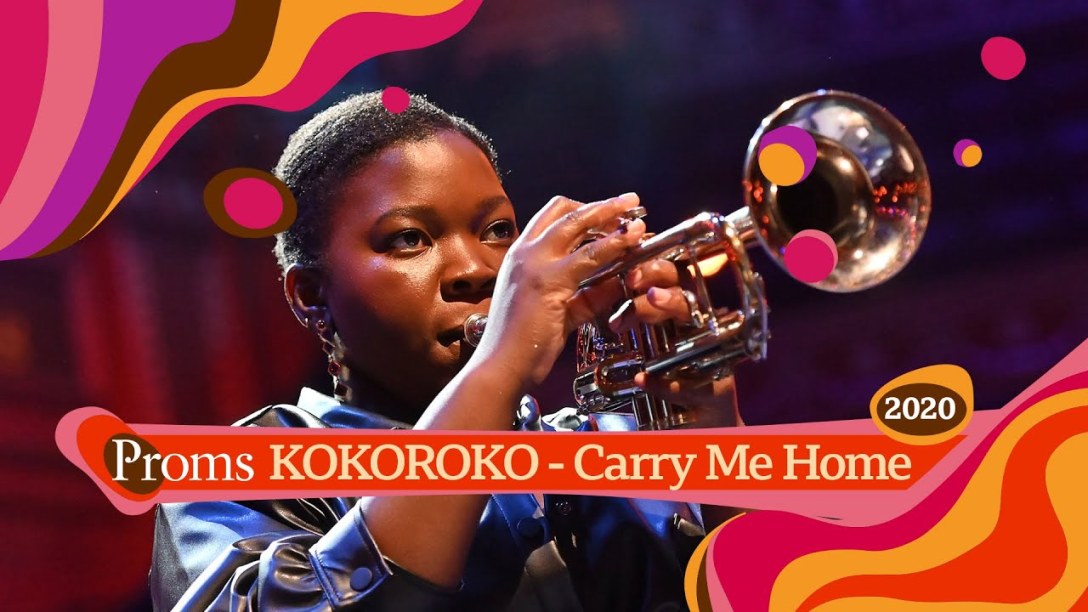 Kokoroko (stylised as KOKOROKO) is a London-based eight-piece musical group led by Sheila Maurice-Grey, playing a fusion of Jazz and Afrobeat. In February 2019 they were named “ones to watch” by the Guardian, after their track “Abusey Junction” garnered 23 million views on YouTube.

In February 2020 they won Best Group at the Urban Music Awards. In September 2020 they played BBC Proms at the Royal Albert Hall.